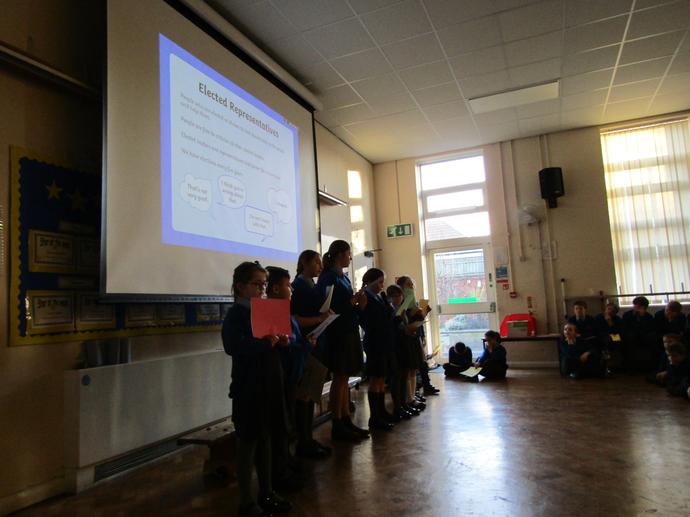 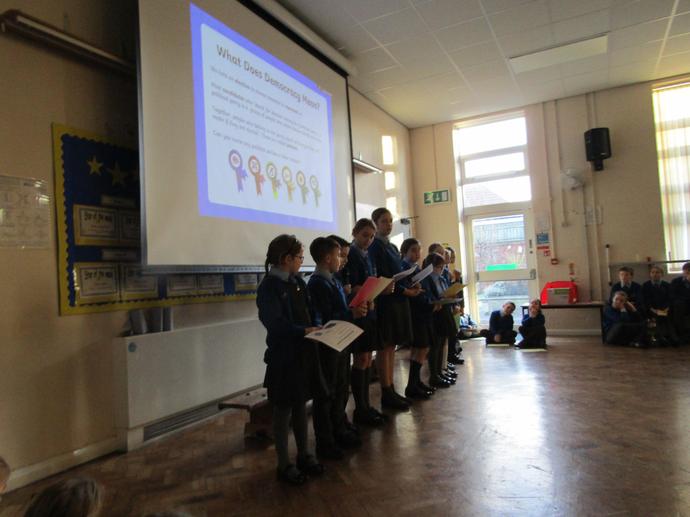 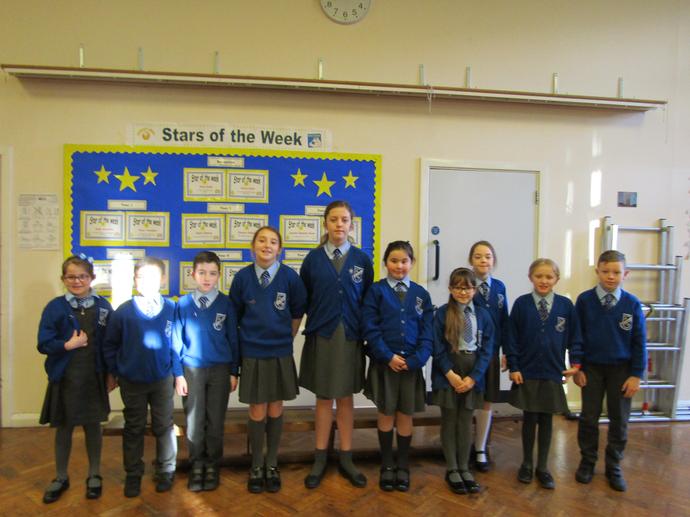 The School Council have worked on the Strand Partnership project entitled ‘Employability’. They have attended numerous events at Crosby Lakeside which culminated in a celebration event on 20th June 2019. The School Council presented a Powerpoint presentation on the work they have done this year. They presented an assembly in front of the whole school to introduce the topic. Several companies were then invited into school to help the children. The event was organised by Mrs Gibney a parent of St Monica's. we wish to thank her and ‘Arriva Buses’, QVC jewellery, Morgan Sindall a construction company and Agent Marketing a web design company. Year 5 enjoyed learning about how the different companies operate. We were also joined by St Robert Bellamine School. The children had employability passports which the companies kindly contributed. The passports also included leaflets and gifts. 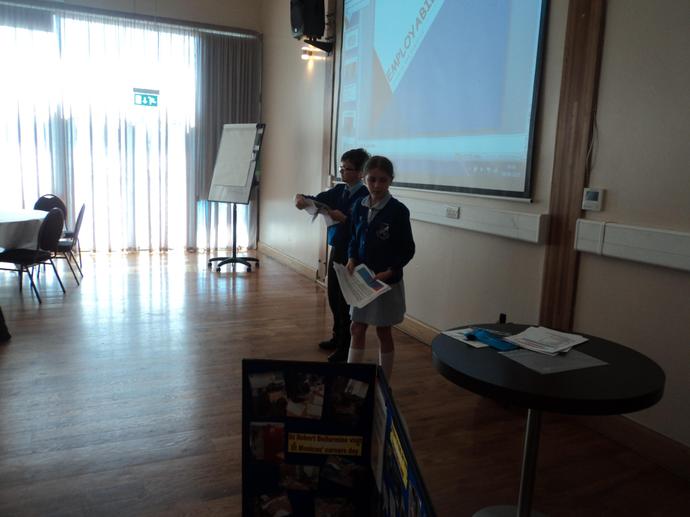 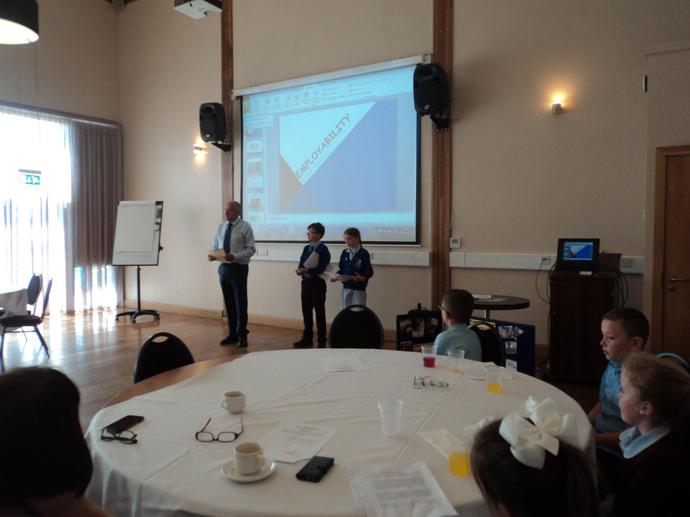 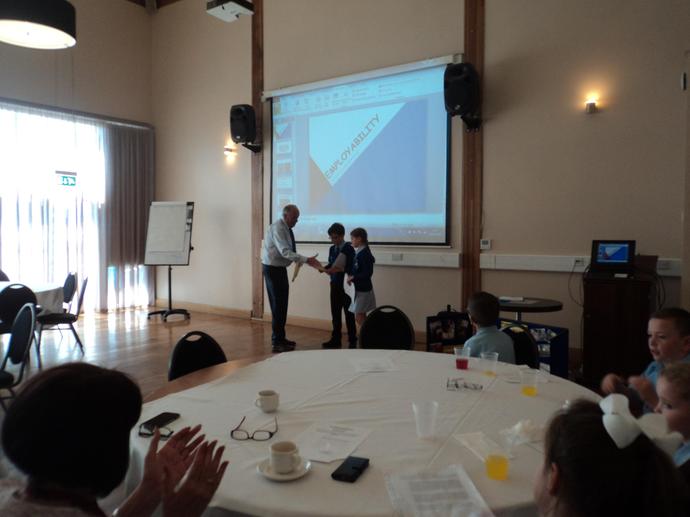 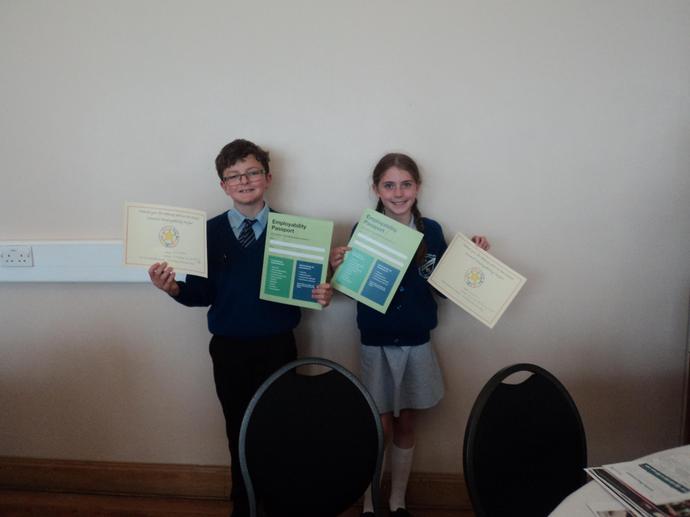